At the time of Prospheres dirigeants’ intervention, the group had 130 shops in France and four sales subsidiaries in China, Dubai, Spain and Japan. The company, which has 800 employees, is a leader in French fashion jewellery, “chic and inexpensive” as its founder put it in 1974.

In the preceding years, the company had faced increasing competition and the appeal of its products was declining. As a result, its turnover of around EUR 100 million was falling.

In 2015, the company made an operating loss of EUR (2.7) million. It had also accumulated overdue debts to public creditors and certain lessors in excess of EUR 5 million.

The Hong Kong shareholder of the company then called on Prospheres dirigeants to turn the situation around, entrusting us with the management of the company.

The IRM analysis carried out by the company’s teams with the support of Prospheres dirigeants, allowed for a rapid assessment of its performance and underperformance areas. While the teams were convinced that the typical profile of the profitable customer was a middle-aged person from the upper middle classes (“CSP+”)[1], it appeared that this segment was generating heavy losses. Essentially:

However, young and middle-class customers bought jewellery made in the company’s in-house workshop in Paris, sold without a discount and with a low turnover rate within the catalogue.

This was a revelation for all the teams, who collectively became aware of the need to reposition themselves around this younger customer, the foundation of the company’s profitability.

The company’s strategy was therefore redesigned around a more coherent product range, aimed at a more targeted clientele and supplied by an effective distribution network. Not without a certain amount of apprehension in the face of this change of DNA, all the teams embraced the idea because the purpose of the company, in this instance, was determined by the employees with the support of Prospheres dirigeants.

In addition, Prospheres dirigeants modified the management system by significantly increasing subsidiarity within the company. Greater autonomy is given to shop managers who now participate in the creation of collections, choose their ranges according to their knowledge of their catchment area, decide on marketing campaigns and organise local events. Shop managers now have access to their shop’s profit and loss account and are thus empowered in their role.

All these decisions put the teams in a very positive frame of mind and Prospheres dirigeants worked with them to draw up a business plan. Its adoption by the teams, who co-designed it, was immediate, despite the planned shop closures.

Thanks to the teams’ commitment to the business plan, funding was successfully sought. The company is refinanced, deleveraged and ready to restructure around its new strategy.

[1] CSP+ is an acronym used mainly in marketing and economic analysis to designate the most privileged socio-professional categories in France. 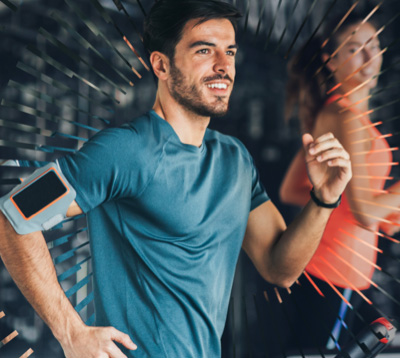 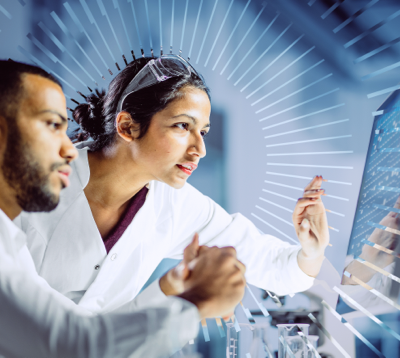 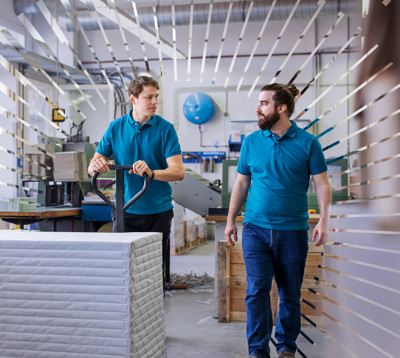