Sincerity and the quest for meaning will save fashion

The textile market, which has been battered for years and is now facing a crisis in purchasing power and unavoidable trade-offs, has arguments to make for a revival.

It’s all happening. Clothing retailers in the Retail Int. Panel, for the Retail Alliance, saw an increase in sales in April: +1.1%, in shops, compared to April 2019. So, indeed, April 2022 benefited from a “favourable calendar factor”, with an extra working day compared to 2019. Admittedly, this performance does not make up for the delay since the beginning of the year: sales are down 10.3% in CAD vs 2019. But still… In detail, the “outlet” markets, factory outlets and clearance shops, are the big winners with a 12.7% increase in their activity in April. “The marked attraction of consumers to the outlet reflects concerns about purchasing power,” acknowledges the Trade Alliance. Besides, how will they react to their fashion purchases in a context of inflation? In the meantime, the drop in shop traffic remains significant: – 13.5% in April, compared to 2019. “These figures confirm the trend, observed since the health crisis, of lower footfall in physical stores offset by an improvement in the average basket and the conversion rate,” says the organisation.

Making the most of this approach

This raises the question of the role of shops and the brand territories to be explored by each of the players. More than ever, the quest for meaning seems to be essential. Sans Complexe, in lingerie, demonstrates this: “Our discourse based on body positivity (acceptance and appreciation of all body types, NDLR) and CSR, historically anchored in the heart of our positioning, are proving to be successful, notes Corinne Duquin-Andrier, marketing and digital director of Sans Complexe (Wolf Lingerie group). We have been making steady progress for eleven years now. Sans Complexe, which specialises in C cups and up, is the third largest brand in this segment and the fourth largest in the lingerie sector. This success can also be explained by the quality of the offer: “The best bra is the one you don’t want to take off in the evening”, says Corinne Duquin-Andrier. Another important factor is to be considered for the future : the origin of conception.

The bet of made in France, on which LSA has written a lot, via Fashion Cube or 1083, among others, is a major axis of differentiation. “The challenge is to promote the production process in France. This is particularly true for fast fashion brands, whose image has been undermined in recent years. The condition for success will be to succeed in marketing this approach, because the selling prices will be higher. It must remain consistent with the brand’s positioning, otherwise it would run the risk of blurring its image and losing its consumers,” points out Éric Foucault, managing director at Prospheres dirigeants, a firm specialised in company turnarounds. Therefore, once again, the sincerity of action must be at the heart of the projects.

1/ Can fashion made in France be a sustainable business outside the luxury sector? 1083 in Rupt-sur-Moselle, like Fashion Cube in Neuville-en-Ferrain, is betting that it can, with products sold for around 40-50 euros. Is this viable?

Producing in France makes it possible to reduce the lead time, i.e. the time between the order and delivery to the shops, and thus to be more reactive by optimising the sales potential to limit stock-outs while reducing the risk of unsold items and stocks. This helps to improve the working capital requirements of retailers by paying suppliers after the products have been sold.
Producing in France also makes it possible to reduce the environmental footprint of the manufacture and transport of products, while contributing to the economic revitalisation of the regions.
Finally, a product made in France often benefits from a higher quality image than a product made outside France and the European Union. Beyond the image, the supposedly superior quality must be justified to the consumer.

2/ If so, under what conditions?

The challenge for a retailer is to promote the French production process, first and foremost to its customers, starting with fast-fashion retailers whose image has suffered in recent years. The condition for success will therefore be to succeed in marketing this approach, i.e. to explain it and promote it to its customers.

The project also contributes to improving the company’s image in the eyes of the public authorities, the talent that the company seeks to attract, and in general, the company’s partners.

Finally, internally, projects of this type make it possible to mobilise the company’s teams in favour of a project that is meaningful for all employees.

However, several aspects need to be taken into consideration.

3/ What is the role of the public authorities in supporting this reindustrialisation in general? Should they intervene? If so, how? A different tax system to encourage “made in France”?

The public authorities support these initiatives in various ways: subsidies, provision of land or buildings with particularly advantageous rental conditions, especially in revitalisation zones. But this support can only be a “helping hand” at the start. The sustainability of this production in France requires, like any sustainable activity, that it becomes economically self-sufficient. 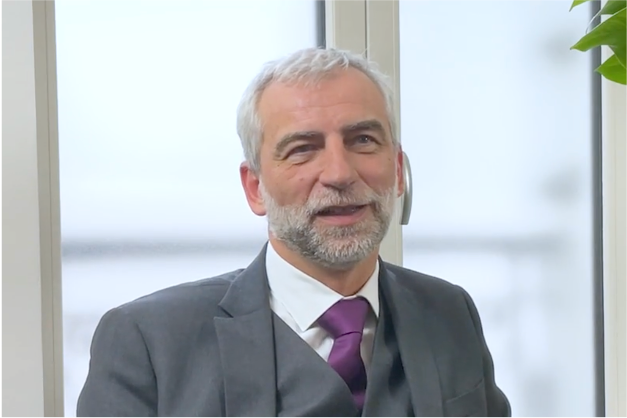 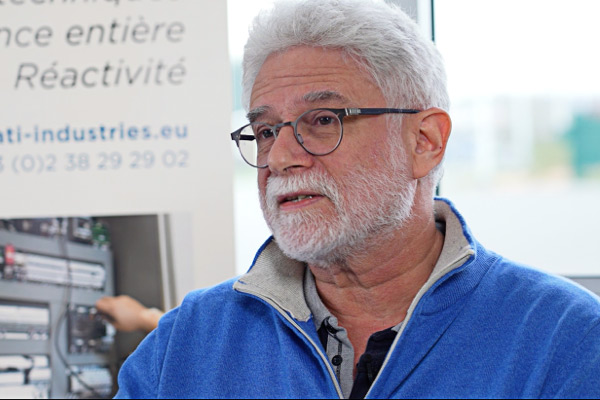 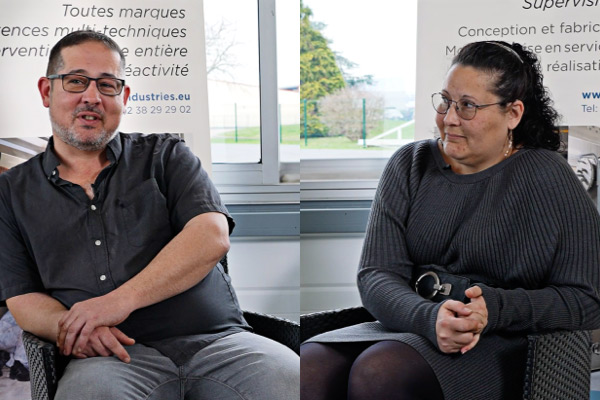